Only 1 left in stock

This oxidized and gold-plated pomegranate locket opens to reveal an abundant trove of red dyed jade seeds. A symbol of abundance and good-fortune, this festive fruit is sweet inside and out. Pomegranates are a traditional Grecian house-warming gift. Make this beauty an offering to your favorite hostess, bringing abundant blessings for years to come. Handcrafted in Istanbul. Individually oxidized to achieve its distinctive color. Tone will vary. 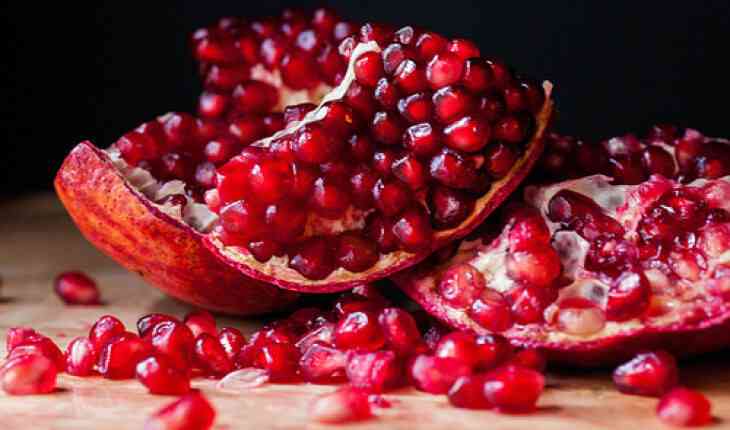 People who bought this also bought…